Some SEO practitioners today think of SEO as an unmoving industry that shows no change in terms of internal and technical processes. They also say that some SEO techniques that exist three years ago are still in use, regardless if these still help on optimization or not. In some cases, obsolete techniques that still exist are now coined as Black Hat techniques, which professional White Hats despise.

Expert writers, bloggers, and analysts on the Web have expressed their early predictions about the newest SEO methods that will continue to dominate the incoming year. These methods have been on top since 2010. However, people consider these predictions as nothing but the same predictions and techniques we use ever since this industry was born, concluding that SEO has no future in terms of method improvement.

On the other hand, a great flock of experts thinks that ‘improvement’ is SEO’s strongest power to survive in the market. Some industries like PPC and MLM have stopped growing in terms of improving their internal processes to expand their niche, to the point that their method has earned negative popularity from people. Pyramid schemes, later coined as pyramid scams, had sprouted everywhere in the market and later lead to a massive network marketing business downfall. SEO, on the other hand, has taken a different route, and has improved because of its practitioners’ incessant search for innovations.

Fueling the growth of SEO is the nonstop improvement of technology-driven businesses like mobile phones, social media sites, and other Web-related industries, for they play a big role on SEO’s earlier methods. Having mentioned this, it clearly shows how SEO acts as an Internet and Web-centered business, that whatever positively happens on the Internet will benefit the industry. Moreover, as industries become reliant and dependent on the Web, competition swells up as companies vie for rankings, mainly, on search engines. This solidifies the idea that as long as industries depend on the Web, and as long as they put their faith on search engines as an alternative to costly traditional advertising, the SEO industry will never fail to improve.

Inside the SEO industry, independent and large-scale SEO companies vie for domination as well, together with their respective SEO resellers and end clients. The healthy SEO market continues to grow and give birth to multitudes of new sub-industries like SEO Reselling, SEO web designers, SEO writers. It even paves way to the inception of the ever-improving White Label SEO, SEO Reseller Packages, and Private Label SEO.

In this light, all experts who predicted SEO’s death are now hibernating in a faraway land, and some hide under a pseudo-domain name to avoid the self-inflicted infamy. Moreover, those who despise the industry over weaker MLM and direct-selling business have shown respect for SEO, and have even shown undeniable success in this industry.

Important Details about Advertising on Google

Non-profit organizations work hard to generate funds for their causes and help people. The purpose of the cause could range from encouraging the arts and preserving or… 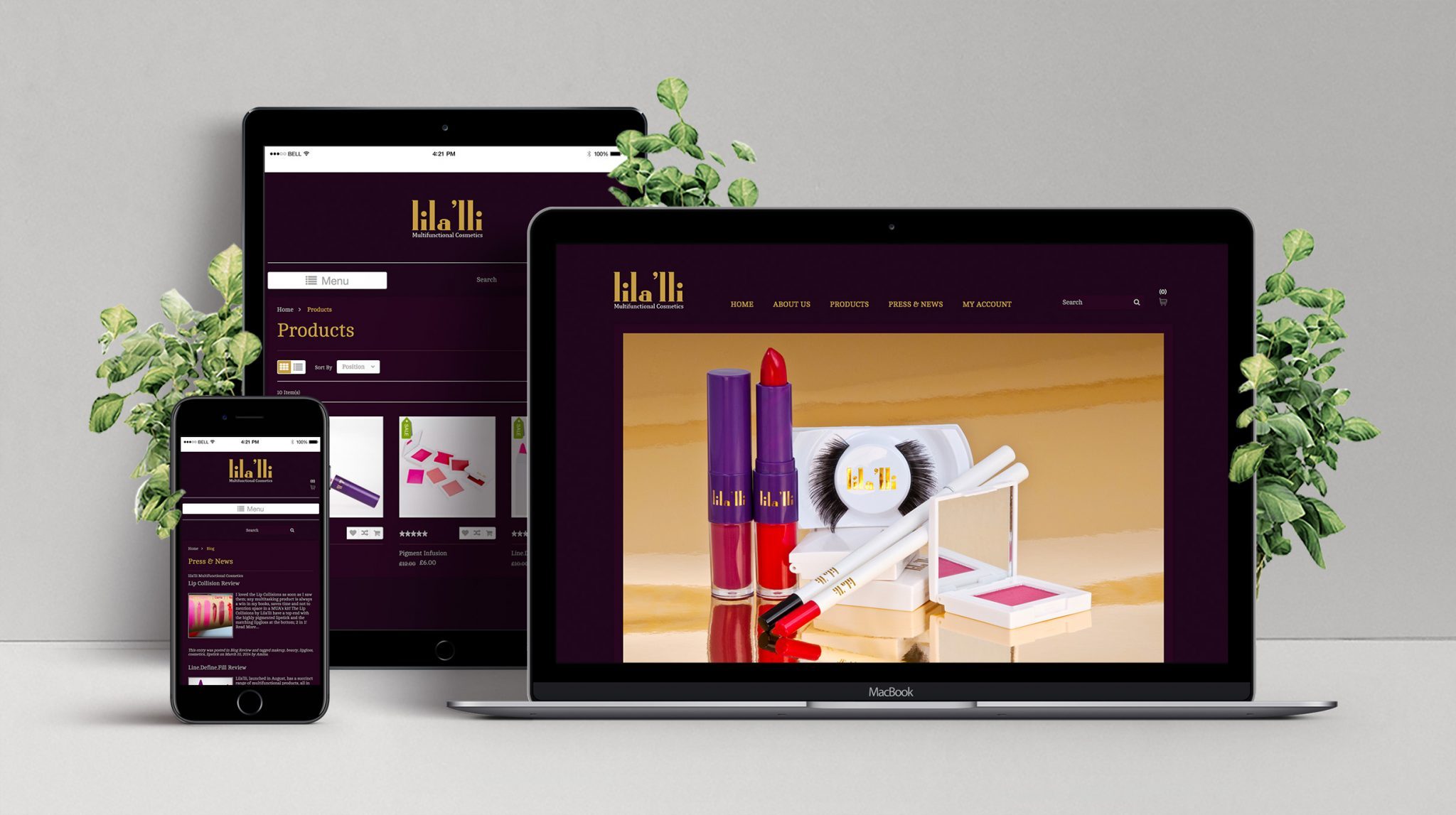 What Do Web Designers Do Today?

These days we see adjustments to almost every job on the planet, as well as especially to those on the web. Website design is not unsusceptible to…

Generating a lot of traffic for your website is important, however, it’s what you do with this traffic that really matters. your website landing pages are one of…

So your online business has seen the significance of Search Engine Optimization, right? You also realized the need to get in on the SEO bandwagon to boost… 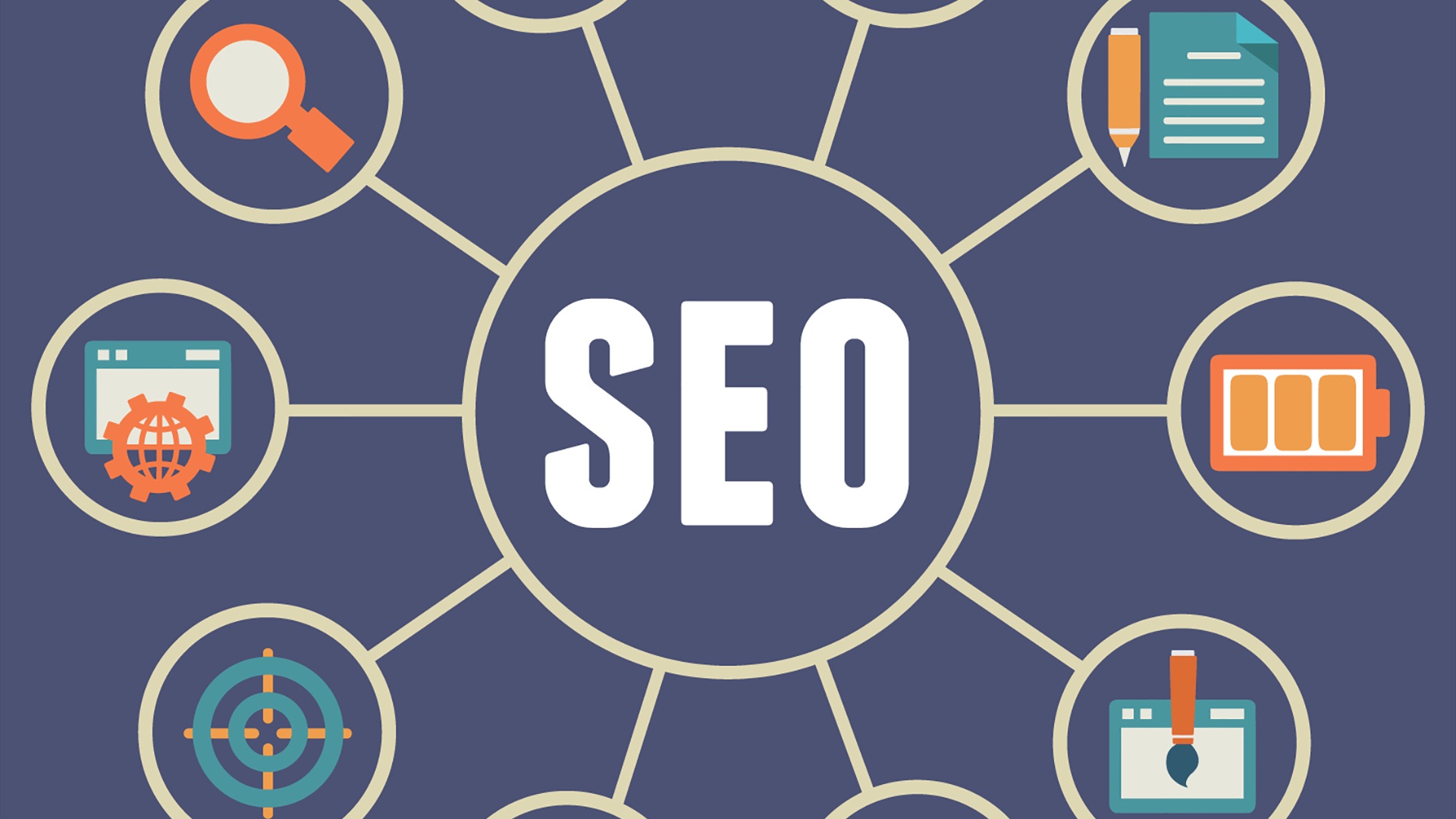 Do You Really Need SEO Services for Your Business?

Opposite to what many webmasters would intentionally suggest; one can survive on the Web without taking support of any SEO services company. But this certainly applies to… 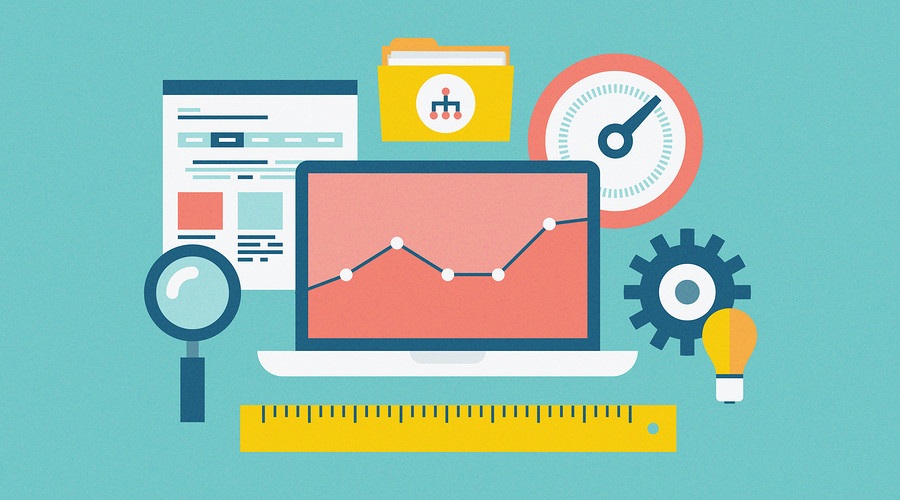 Since Search Engine Optimization is an emerging industry, it has attracted the attention of many search marketing agencies, upcoming and established businesses. Many companies are opting for…