Lebanon’s area is ranked 170th in the world (CIA, 2014). It is smaller than the size of Connecticut, one of the smallest states in in America. Moreover, Lebanon is one of the few democratic countries in the Middle East region. Regarding its economy, Lebanon is a free market economy and has a very long tradition of laissez-faire economics. In addition to its coastal location on the Eastern Mediterranean coast, Lebanon is considered as the central ‘window’ of the Middle East to Europe, North Africa, and the rest of the world. Because of this, its economy has gone through some very prosperous times and was even once called the ‘Paris’ of the Middle East before the nation’s 15 year-long bloody civil war which ended in 1990.

Also, although Lebanon is tiny, it is also one of the most diverse nations in the world. Christians, Muslims, Druze, and other minority sects are spread all over the small nation and even Lebanon’s political system is based on sectarian power sharing.

However, this diversity had played a pivotal role in the nation’s problems. This diversity was a necessary condition of the country’s sectarian civil war and currently plays an important role in its political paralysis, although other factors (mainly foreign) are to blame as well. There is currently no acting President and the country’s rival political parties keep bickering and preventing rather than facilitating the country’s development.

Furthermore, Lebanon’s proximity to Israel has made it a foreign policy/proxy battleground for foreign nations, each using Lebanon for its own selfish ends.

The sad political realities of the country have significantly hurt the country’s economy. Also, since Lebanon is a service-based economy, this particular sector has taken the largest hit.

Tourism plays a significant role in the nation’s economy. According to the Lebanese Ministry of Economy & Trade (MOET), “Tourism has long been one of Lebanon’s leading economic sectors” (Economic Research Unit, 2010).

The travel & tourism sector made up about 10% of the economy in 2012 but that share dropped to 9% in 2013 (ibid, p. 14). This is due to the political situation in the country as well as some other factors. Moreover, the number of tourist arrivals in the country kept decreasing from 2011 to 2013.

Since the tourism industry has been somewhat floundering in the past few years, the room for error becomes very small for businesses in this industry. The political & economic situations are squeezing tourist-related (TR) businesses in Lebanon. This means that these businesses are forced to do more to make up for increasing losses (or decreasing profits) and with fewer resources. There is no telling when the political & economic situation in Lebanon will improve especially since the civil war in neighboring Syria shows no signs of abating.

What are all the different jobs that you can find on the instagram application?

There are so many people out there who are reporting against all the wrong things that are going on, especially nowadays where people are taking advantage of…

What are Cloud Servers? How do They work?

Hello there, Are you also looking for changing your hosting server to cloud server hosting and confused about cloud server or you don’t know what is cloud…

Impressive outcomes that can be attained by buying Instagram followers

There is no doubt in the fact that buying followers for your Instagram is really a worthwhile deal. Still, many of the people have the wrong idea… 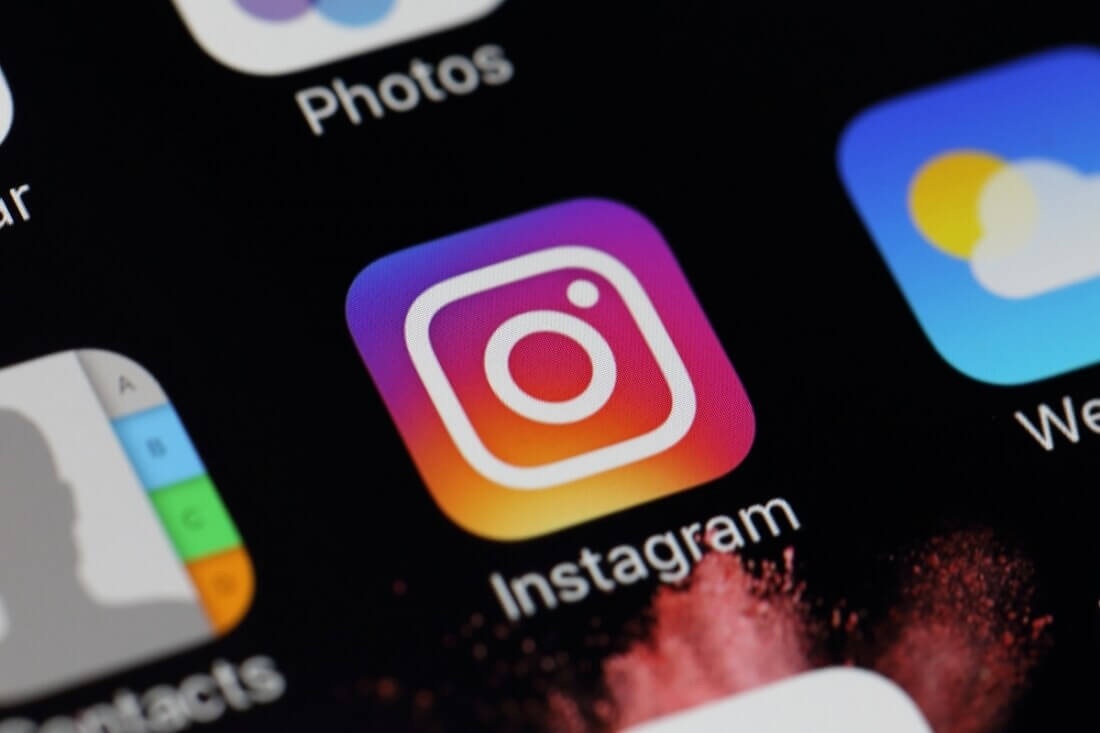 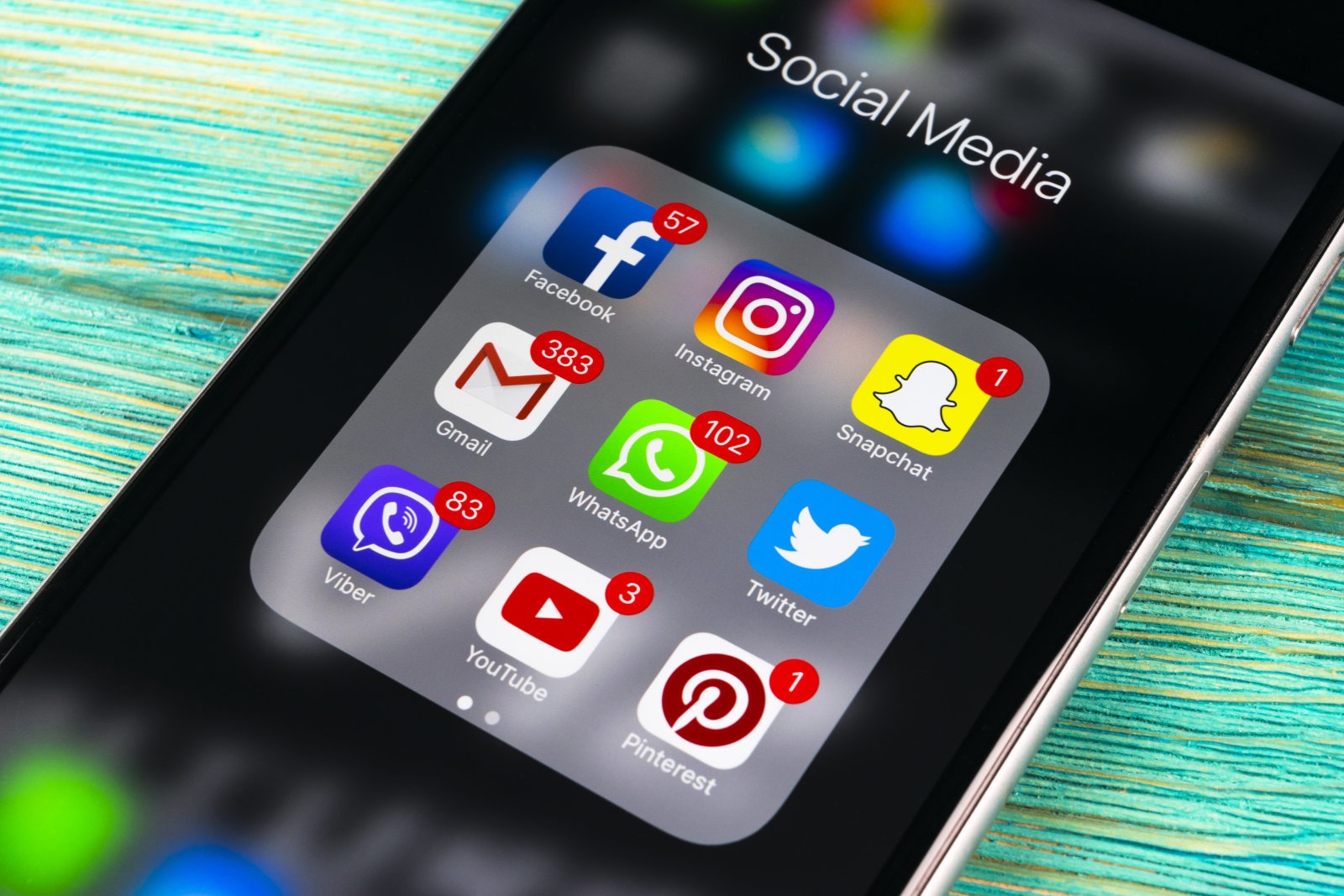 Better Understand and Grow Your Business With Social Media

I have been on Facebook since 2006, Twitter since 2008 and used both platforms as a way to grow my supply company that I used to own….