Skip to content
Home Technology Top 5 Myths about the Internet

The internet is a lot of things. It is a shopping center, it is a community gathering place, it is a library, and it is even a gaming platform… but just like everything else, the internet has some rumors going around that seem true but are just myths told by people clearly trying to ruin the internet’s reputation. It’s high school over again, and I want to set the records straight on my friend the internet, and make sure you know what is fact and what is fiction.

As the internet evolves, so will the lore surrounding it. Most of these myths seem almost dated at this point, but with the advent of new technology like high-speed mobile WiFi hotspots like this company and unlimited cellular data becoming a larger piece of the public zeitgeist, we will slowly start to notice more modern myths taking hold of the public, and the biggest piece of advice I can give you… much like myth #5, don’t believe everything you read online! 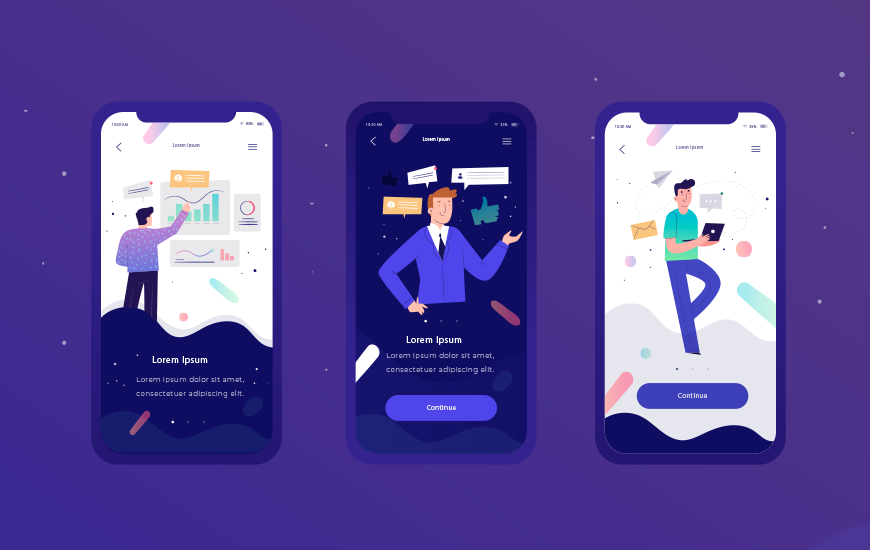